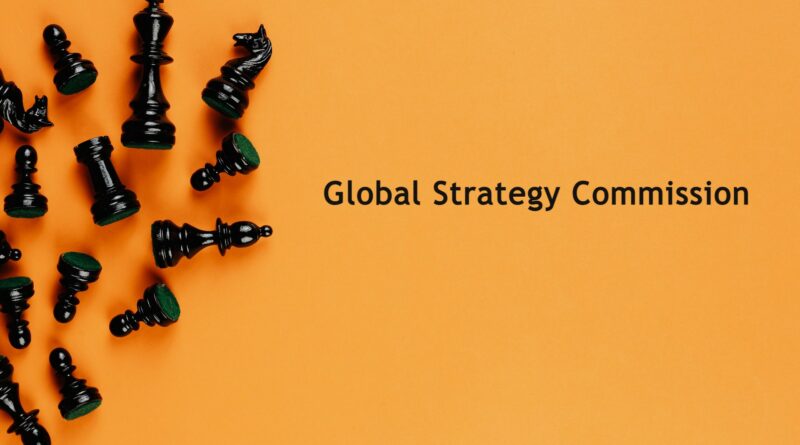 In the second quarter 2021 GSC is being involved in the following activities and projects: 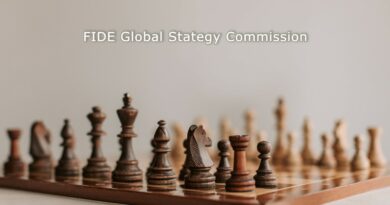 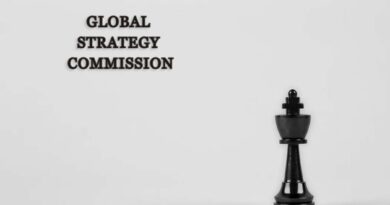 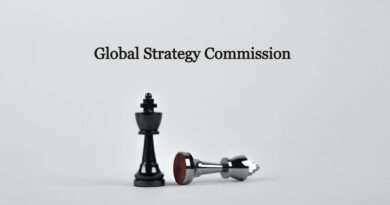 GSC Report on the current activities – 3